Yet again, I find myself coming up against using the word ‘usable’ to describe an application.

To me, saying an app is ‘usable’ is on a par with saying a meal was ‘edible’ - hardly a ringing endorsement, and simply saying an app is ‘really usable’ doesn’t really sound much better, does it? Try it, in this scenario.

Your mum has just cooked you your favourite dinner. After wolfing it down, you lean back in your chair, wipe your grinning face with a napkin and say to your mother (who has slaved all day to produce this meal).

“Thanks Mum, that was really edible” 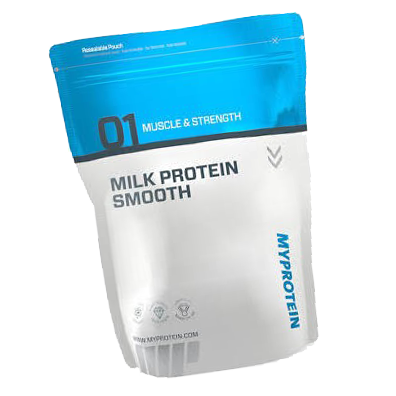 Our accolades for UI’s are often limited to things that describe certain aspects of it. ‘Logical’, ‘Intuitive’, ‘Smooth’ and often ‘Simple’.

The problem for me, is that whilst these are nice words, they’re also a limiting factor. Striving for interfaces that are logical, intuitive, smooth and simple reduces every UI to a fitness shake. You get everything you need to survive, and absolutely nothing more.

When I was a child, I hated sprouts. My parents persisted in feeding me sprouts, despite every trick a child could come up with to avoid sprouts. I learned to eat sprouts and now I love them! Now, every time I have sprouts in a meal, I reflect on what a foolish child I was, and how great sprouts taste now. Sometimes I have them with bacon, or chestnuts, or sesame seeds, or lightly buttered. They taste amazing. I am thankful for have been given this gift of eating sprouts.

I can’t remember ever having felt like that about a user interface.

Perhaps we’re still in the dark ages of UI design. We’re still just learning about the raw materials and enough about cooking not to give ourselves food-poisoning. Maybe we’re just waiting for new ingredients to be discovered?

Tapping on the background behind a non-modal dialog box closes it? That’s bananas.

Now, we’re still at the stage where we’re thinking - ‘hey, these ingredients are all good for us, lets blend!’ - and ending up with the fitness shake. It may be nutritious and sustaining, but it’s far from your favourite dinner.

We should be striving for sublime experiences; evocative interfaces; applications of transcendent beauty. 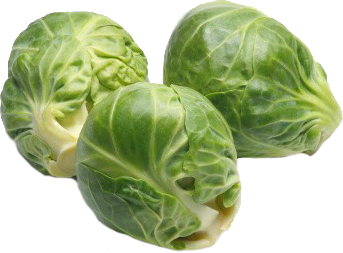 Returning to my initial point (as I’ve really over-stretched this analogy), we need a better word than ‘usable’ to describe our UIs. We need the equivalent of ‘tasty’. UIs need to be able to evoke good feelings around familiarity, in the same way as your favourite dinner does; and surprise us, in much the same way that Heston Blumenthal’s bacon & egg ice cream might.

UI design needs artistry and passion. I don’t think we’ve seen the UI equivalent of Escoffier yet, but I’m hopeful that we can all at least strive towards making tastier user experiences.

“Thanks mum, that productivity app was really tasty”